Applaud for being so raw and opening up in the must-see #BipolarRockNRoller doc in an effort to help others. Before you watch, read my candid interview with him: #CureStigma

At the red carpet premiere in NYC for doc “Bipolar Rock n Roller.” (Friday at 9ET on ).

"I want to make it so that it's OK to not be OK." Legendary combat-sports broadcaster explains why he's a mental-health advocate and what he hopes the "Bipolar Rock 'N' Roller" documentary on accomplishes. More:

So much respect to for this.
via

I just saw the trailer for bio: Bipolar Rock N’ Roller and wow! Very brave to open up like that. Also, thank you for showing it’s not a death sentence. I have many bad days but seeing things like this helps.

Over-the-moon to have the one and only Bipolar Rock 'N Roller tour through this morning! We can't wait to see the new doc about this amazing sports broadcaster/journalist/mental health advocate! #mentalhealth #mentalillness #4mind4body

Do yourself a favor and check out Mauro Ranallo: Bipolar Rock 'N' Roller tomorrow night on Showtime. Gives a raw look at Mauro's struggle with Bipolar Disorder and will definitely open some eyes.

How a curse became a blessing: bares all in documentary, "Bipolar Rock 'n' Roller," aimed at KOing mental health stigmas

In the documentary "Bipolar Rock 'N' Roller", opens up about his mental illness. It's powerful and doubles as his success story. Speaking with and you see the respect Ranallo has earned:

#SPNFamily please support this brave man and retweet/share with family and friends. We all are touched by #MentalHealth and need to do more for it. Thank you Mauro BIPOLAR ROCK 'N' ROLLER Trailer | May 25 at 9PM ET/PT on SHOWTIME via

The 'Bipolar Rock 'N' Roller' calls some of combat sports' biggest events. But his real fight is against the stigma of mental illness

Hanging out with the man, the myth, the voice of combat sports —.

Great chat for this week’s podcast. Check out his film “Bipolar Rock n Roller” on Friday at 9pm ET on . It will literally change your life. 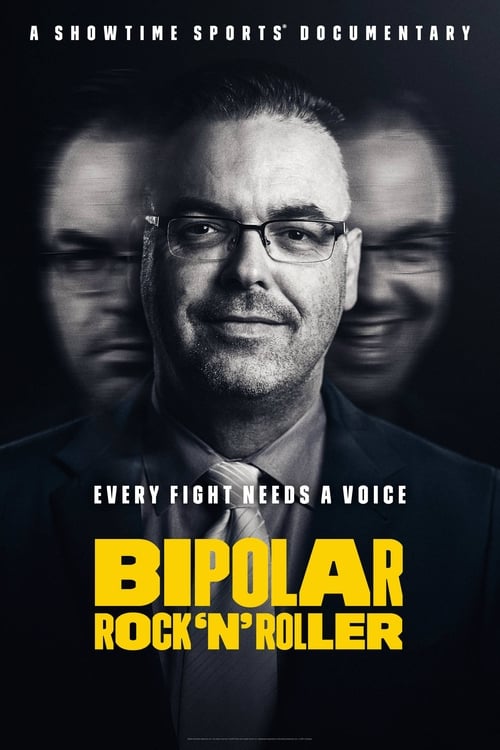 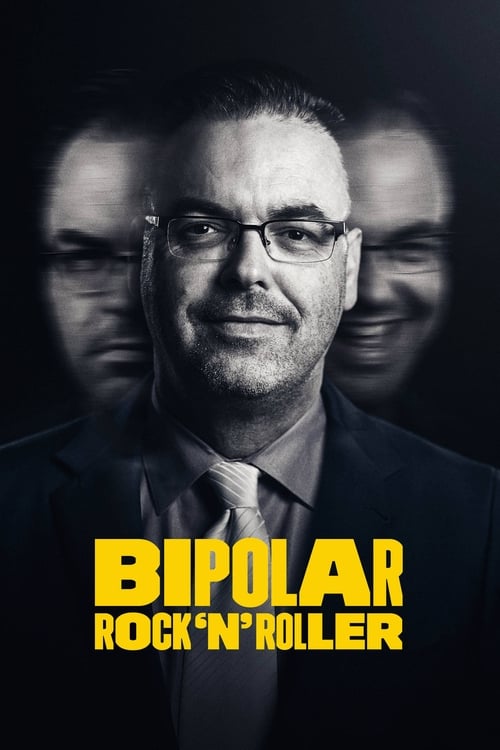 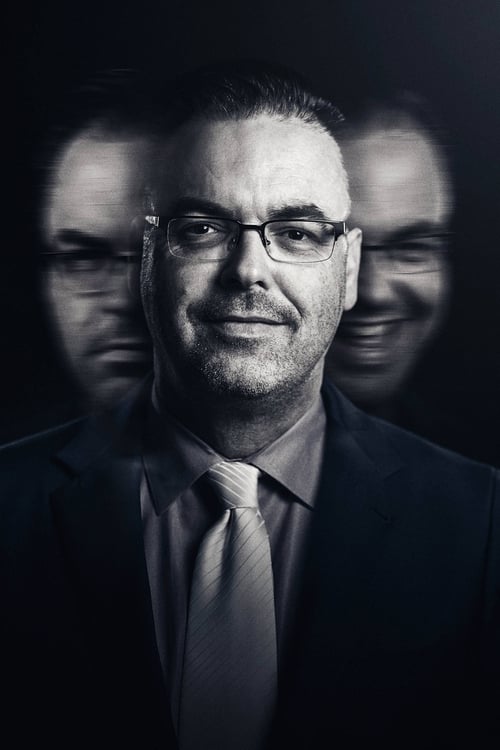 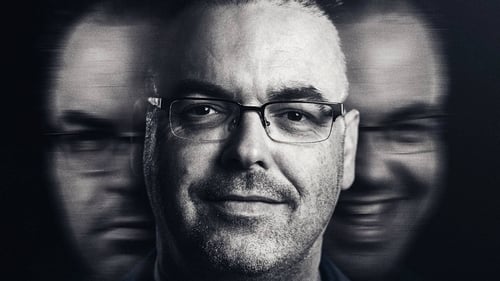 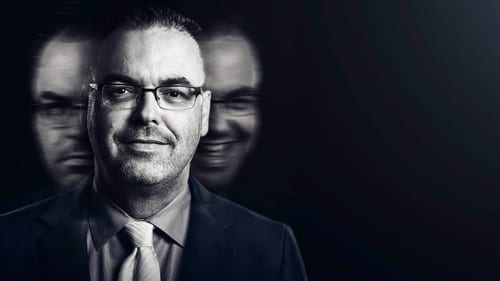 His voice is an instrument but his mind is a prison. #BipolarRockNRoller @mauroranallo #MentalHealthAwareness Special documentary and screening tonight of MMA and Pro Wrestling Voice @mauroranallo called #BipolarRockNRoller . This documentary looks great and has to do with #MentalHealth . This is a first time documentary by @harisusanovic and I must say, working with these two guys back in the day was always filled with good times. I think these pics are from 2006 #fightnetwork Xmas party ?. .... Check this doc out tonight if possible and definitely shoot a message to Haris to let him know u saw it and what u though ?? - looks great and I’m pumped to heck it out :)?? ? . #Plow #SometimesTheSnowComesDownInJune #wwe #mma #ufc #pride #pridefc #docymentry #bipolar #health #doc #documentary #films #film #canadian #mauro #voice #comentator #showtime #belator #bushido #pridebushido Inspired and humbled by you @mauroranallo it was an honor to meet you. Thank you for sharing your lived experience with the world, shattering stigma and creating a movement. @frankshamrock said it last night - we need to reach out and support. I have a loved one who is a too. Honored to have been on @richeisenshow to talk about @shosports documentary Friday May 25 at 9ET on @Showtime ??

Okay... long post incoming. This week, I put out an episode of @dearstrangerandfriend where I outlined parts of me involving my mental illness. And I’m truly grateful for the response and support I got from a lot of my friends and family. But the way it goes with mental illness, I still feel like I’m struggling. Like I’m a little lost. But then, I came across this trailer for a documentary about sports announce @mauroranallo. And at the end of it he says, “Mental illness may be a life sentence for a lot of us but it does not have to be a death sentence.” (which you can hear above) And those words touched me more than I can even explain. It’s May, it’s still Mental Health Awareness month, so I wanted to share it with everyone that follows me on this thing. It’s such a struggle, it’s such a battle, but I can’t help but feel better (and obviously less alone) when I see people I look up to in the entertainment industry speak about their experiences. Thanks for reading this, thanks @mauroranallo for being so open. Thanks to all my friends who support me. And to everyone else battling mental illness, to steal another quote from Mauro, “Keep fighting the good fight”. . . #mentalhealthawareness #mentalhealth #mentalillness #curestigma #depression #bipolar #bipolarrocknroller

Getting ready for the premier of before the rain ruined everything. Was an amazing film and I could relate to a lot of it so so much.

(Part 1) Prolific combat sports broadcaster Mauro Ranallo and his lifelong battle with mental illness are the subject of a new documentary film from SHOWTIME Sports®. BIPOLAR ROCK ‘N ROLLER – named for the moniker Ranallo gave himself as a broadcast personality and DJ in the early 90’s – will premiere on SHOWTIME during Mental Health Awareness Month on Friday, May 25 at 9PM ET/PT. The film explores Ranallo’s career, including his work on the two biggest pay-per-view events in television history, and his relentless pursuit of a childhood dream despite seemingly insurmountable odds. Through this deeply personal portrait, Ranallo hopes that the film might inspire others to persevere in pursuing their dreams despite the challenges of a mental health condition. @mauroranallo #mauroranallo #bipolarrocknroller