Comments & Reviews to the Movie «The Image Book»

First poster for Jean-Luc Godard's LE LIVRE D'IMAGE (THE IMAGE BOOK), which will compete for the Palme d'Or at #Cannes2018

Jean-Luc Godard releases a short trailer for his new film 'The Image Book' ahead of its premiere at Cannes:

Jean-Luc Godard to Adapt ‘The Image Book’ Into Traveling Exhibit; Star in ‘A Vendredi Robinson’ (EXCLUSIVE)

The Image Book - Would watch again.

. sported a sequin jumpsuit at the #Cannes2018 premiere of Jean-Luc Godard's new film 'The Image Book'

Godard’s raspy voiceover drifted through speakers during today’s #Cannes premiere of THE IMAGE BOOK as if transported from another dimension. Which is where THE IMAGE BOOK hails from.

All other considerations aside, the Lumiere Theater at Cannes has the finest projection in the world and I’d say at least 3/4ths of THE IMAGE BOOK is an 8th generation VHS dupe. 🤗 #cannes2018

"I am absolutely convinced that the director, who thrives on controversy and rejection, applauded every single person who stood up and left the cinema before his film was finished"
Godard's THE IMAGE BOOK stuns (or not)

Shout out to the critic I sat next to during THE IMAGE BOOK who joked that Godard would 'bitch slap' me for picking a seat with restricted view, then said they were 'in awe' of my choice of a Mickey Mouse notebook for a JLG film. #Cannes2018

THE IMAGE BOOK: Jean-Luc Godard’s collection of images about trains, war, Arab nations & more - from movies & real footage - w/ narration from Godard, sudden bursts of music & long silences. Some will love, some not, I feel like it will work best as the museum exhibit #Cannes2018

The Image Book review – Godard's eyeball-frazzling video essay bewilders and delights | The veteran auteur returns to Cannes with his latest essay film, a mosaic of clips and fragments lent the urgency and terror of a horror movie

THE IMAGE BOOK: Godard lays out all possibilities of cinema on display in 90 minutes. Now please start making your movie ffs. #cannes2018 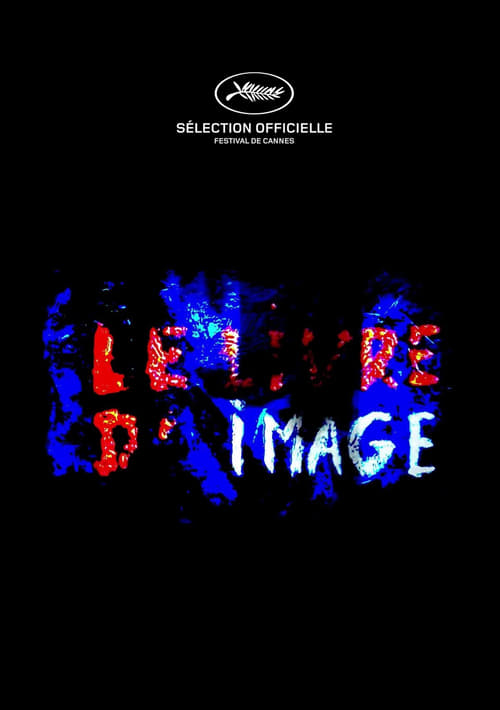 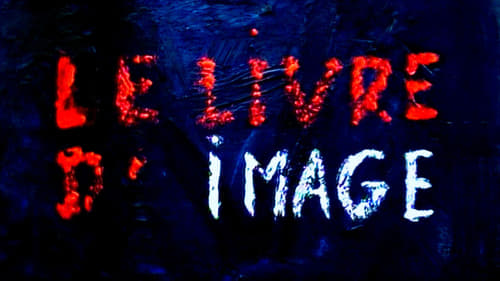 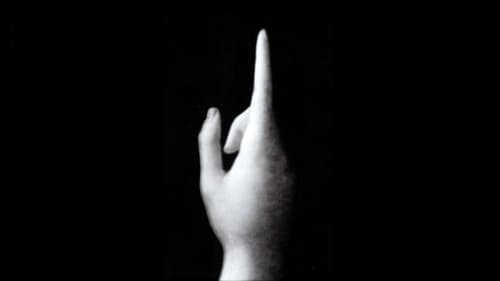 Jean-Luc Godard to Adapt ‘The Image Book’ Into Traveling Exhibit; Star in ‘A Vendredi Robinson’ (EXCLUSIVE) French New Wave icon Jean-Luc Godard is set to adapt his latest film, “The Image Book,” which is competing at Cannes Film Festival into an exhibit in Paris, Madrid, New York and Singapore. The roadshow tour is being produced by the team behind the film, Fabrice Aragno at Casa Azul and Mitra Farahani at Ecran Noir Productions. Aragno told Variety that both Casa Azul and Ecran Noir Productions are currently in talks with the Beaubourg museum in Paris, Arte Reina Sofía in Paris, and the National Gallery in Singapore.The installation will spread over 500 to 600 square meters and will break down the images of Godard’s film to deliver an interactive experience. “Those who will discover the exhibit will walk through a forest of images and sounds,” explained Aragno, who compared “The Image Book” to Pablo Picasso’s “Guernica.” “Except that ‘Guernica’ related to one historical chapter, whereas ‘The Image Book’ reflects on 200 years of history and gives some insight on today’s world,” added the producer. Meanwhile, Godard, who seldom acts in films, will star in “A Vendredi Robinson,” which Farahani will direct. The film will center on a correspondence between Godard and Ebrahim Golestan, the Iranian filmmaker and literary figure. The film is being produced by Casa Azul and Ecran Noir Productions. Farahani previously directed two documentaries, including “Fifi Howls From Happiness” about provocative artist Bahman Mohassess. “A Vendredi Robinson” is being backed by Arte, the Franco-German network. Besides “A Vendredi Robinson,” Casa Azul and Ecran Noir Productions’s joint slate also includes “Le Lac” (“The Lake”), a drama starring Clotilde Courau and Bernard Stamm, a well-known French sailor. . #Jean-LucGodard#MitraFarahani#TheImageBook#EbrahimGolestan

The Image Book: Trailers and Videos

The Art of Incredibles 2 Book Review \u0026 Preview

Tutorial - How To Resize A Journal Page in Photoshop Elements

How to Draw \u0026 Paint Boy and Ambulance Car Coloring Book

Memory Collage Page - Journal with Me #6

Infidel, The SJW Soapbox Turned Image Comic, Inks Movie Deal. Hopes To Be The Next 'Get Out'

But its not my fault! by Julia Cook | Children's Book Read Aloud | Storytime With Ms. Becky

The Funniest Parenting Tips From Moms And Dads Ever