A Most Beautiful Thing Posters 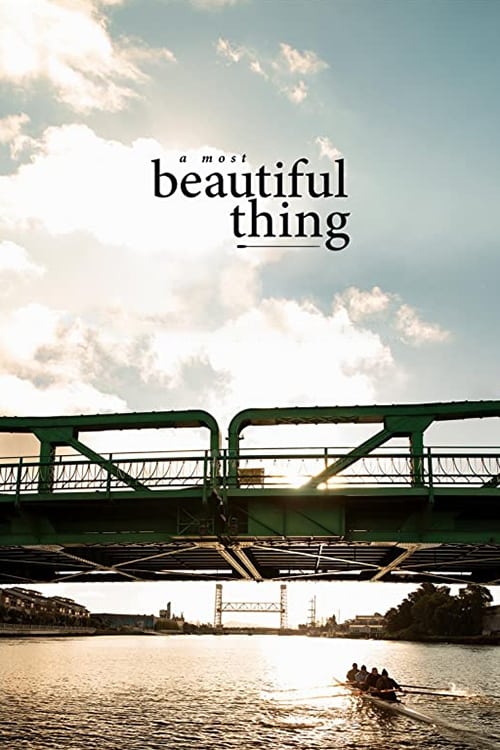 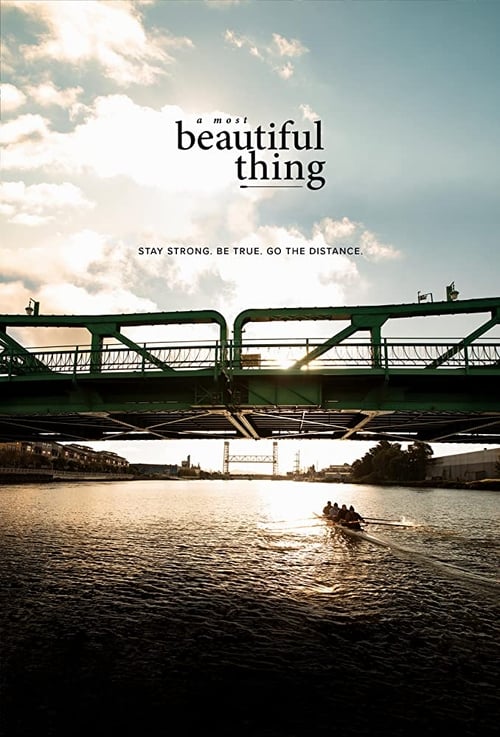 Much love and respect for these guys. Honored to have had the chance to visit with @arshay_cooper and @lavoe_movers again in Terre Haute. Until our paths cross again! You, your families, and your Manley HS Crew, truly are To our friends in major cities across the US, look for this film coming to AMC theaters on March 27. Beautiful work @marymazzio and thank you for allowing us to view it in advance!

I have waited long enough for @arshay_cooper film. If it is anything like his book Suga Water. Prepare to laugh and cry for about 90 minutes. #Repost @arshay_cooper • • • • • Breaking News Friends!!! Our film will release at select AMC theaters March 27th. Amazingly produced by @dwyanewade @common @9thwonder @realgranthill @winklevoss @tylerwinklevoss and @marymazzio You will laugh, you will cry, you will walk a mile in our shoes. Buckle your seatbelts. Big thanks to The squad @lavoe_movers @lavishcutzs @mallahhawk and pookieG. PLEASE SHARE WORLD. #chicago #rowing #manley Please join the #schuylkillnavy and our friends from across the rowing community and our Philadelphia partner organizations at the area’s premiere of @amostbeautifulthing on 3/27 at 7:15 pm. We have a limited number of special block tickets available and would love to fill the theater for this special event, celebrating the first African American rowing team from the West Side of Chicago. DM or e-mail us directly if interested! #boathouserow #rowing #arshaycooper #amostbeautifulthing

Narrated by @common with EPS @realgranthill @dwyanewade @9thwonder, and directed by Olympic rower @marymazzio. Based on the memoir by @arshay_cooper about #rowing on the #WestSide of #Chicago. PREMIERING the new song WANNA BALL by @swank252 and @kingdraftmusic with beats by @ejones_music and @khrysis_ @jamlarecords. IN SELECT @amctheatres MARCH 27 #AMostBeautifulThing Every birthday I can’t help to think about that grade school teacher who told me I wouldn’t live to see 18, if that. My first thought was damn, a teacher is usually right. My second thought was a perfect double leg take down. But the third thought was to use his stones he cast to build a future and prove him wrong. I am 38 and all smiles and grateful for my little family. This has been the best year of my life. Now that’s #amostbeautifulthing Eight years ago we were both on Union Square manhattan jobless about to be homeless trying to make sense of life now my boy @arshay_cooper out here making a In AMC theaters March 27th in major cities.

Get ready rowing world! We are hitting the big screens in March! @arshay_cooper #beinclusive Stay Strong. Be True. Go the Distance. #AMostBeautifulThing ⠀⠀⠀⠀⠀⠀⠀⠀⠀ First they came for SXSW... Then they came for the Chicago premiere of @amostbeautifulthing, which makes twice I’ve had to cancel plans to see the most important film in our sport’s history. ⠀⠀⠀⠀⠀⠀⠀⠀⠀ Didn’t shed one tear for the cancellations of regattas, but this is about more than races, medals and trophies. ⠀⠀⠀⠀⠀⠀⠀⠀⠀ Those of you who know @arshay_cooper and his story know what I’m talking about. I refuse to lament these postponements. ⠀⠀⠀⠀⠀⠀⠀⠀⠀ Instead, I’m going to double down on my efforts to make sure this project gets the audience it deserves. ⠀⠀⠀⠀⠀⠀⠀⠀⠀ People are distracted right now. ⠀⠀⠀⠀⠀⠀⠀⠀⠀ And, when your attention is misplaced, you are at risk for missing the most important things. ⠀⠀⠀⠀⠀⠀⠀⠀⠀ Good news for me: I don’t get distracted—and neither is this kid! ⠀⠀⠀⠀⠀⠀⠀⠀⠀ Upon unrolling a fresh movie poster, Dottie couldn’t help but point (and count!) out her ‘four new friends in the boat.’ ⠀⠀⠀⠀⠀⠀⠀⠀⠀ Looking forward to introducing her to them, even if it takes a few more months wait! ⠀⠀⠀⠀⠀⠀⠀⠀⠀ ⠀⠀⠀⠀⠀⠀⠀⠀⠀ ⠀⠀⠀⠀⠀⠀⠀⠀⠀ #sugawater #chicago #manley #rowing #sculling #rudern #remo #aviron #documentary #documentaryfilm #makinghistory #readyallrow #filmmakers #movieposters #movieposter #friends #LongTermRowerDevelopment #seattlescullers #allboatsaresmallboats

(From @amostbeautifulthing) Exclusive clip from upcoming film, A Most Beautiful Thing, which features our very own Coach Marc Mandel. Directed by Olympic rower @marymazzio and based on memoir by @arshay_cooper about rowing on the West Side of Chicago. Catch it in select theaters March 27th #amostbeautifulthing #Repost @arshay_cooper with @get_repost ・・・ Breaking News IG Friends!!! Our film will release at select AMC theaters March 27th. Amazingly produced by @dwyanewade @common @9thwonder @realgranthill @winklevoss @tylerwinklevoss and @marymazzio You will laugh, you will cry, you will walk a mile in our shoes. Buckle your seatbelts. Big thanks to The squad @lavoe_movers @lavishcutzs @mallahhawk and pookieG. PLEASE SHARE WORLD. #chicago #rowing #manley Beyond excited to bring @arshay_cooper story to life with friends @common @realgranthill helmed by our friend, Director and Producer @marymazzio @amostbeautifulthing tells the story of the first African American high school rowing team. 8 young men from rival gangs on the west side of Chicago coming together with the hopes of changing their futures and what would someday be their children’s futures. The water, their boat and their crew became a safe haven, a place they no longer heard sirens or worried about gunfire. Then after 20 years out of the boat, these young men came together to race this past summer, not only to celebrate the team’s founding, but the fact that they are still alive. This is their story...In theaters March 27th, 2020 **link in bio** #rowing #common #granthill #dwaynewade #usrowing #sxsw

A Most Beautiful Thing: Trailers and Videos

Herman’s Hermits The Most Beautiful thing in my Life

It’s The Most Beautiful Thing!!

The most beautiful thing ever

A Most Beautiful Thing Part 1

This is the Most Beautiful Thing I've Ever Seen (See Description)

The Most Beautiful Thing You Can See on Mushrooms - Sam Jay

The Most Beautiful Thing In Life

The most beautiful thing in Wuhan is not the cherry blossoms, but the hearts of the medical care!

What Is The Most Beautiful Thing You've Ever Seen?

The most beautiful thing in dauntless

The natural world around us - The most beautiful things

Most beautiful thing ever